Chess is a game that requires immense knowledge and skill – it is not for the faint of heart. People have the misconception that chess is a boring game, but they could not be further from the truth. When played correctly, chess might just be the most suspenseful and exciting game of all time.

Hello, my name is Jenna Ostria and I have been practicing the art of chess for just shy of six years. For as long as I can remember though, my grandparents have been playing against one another every night.

I remember vividly, when my brothers and I would sleep over at their house, playing the same game for an hour before bed. Once they were finished playing, they would leave the board still in play so that they could continue the next day.

My brothers thought that it was boring. But I secretly loved watching them play, their faces frozen in concentration until one of them finally won and celebrated.

Since moving out of my parents and growing out of the sleep overs, I hadn’t thought much about chess in a long while. That was until I started watching a popular TV show about a player on their way to becoming an elite chess champion.

The show had me inspired to return to my grandparent’s chess board and beg them to teach me. After what seemed like days learning the official rules to chess, I was finally ready to play a game. Of course, my grandmother beat me within a few moves – but I wasn’t ready to give up.

From then on I would head straight to their house from work and practise. Now, many years on, I have beaten them a handful of times.

With the TV show becoming so popular, I’ve decided to bring my grandparent’s advice to life online through ChessArea so that you can all learn from the best! Please stick around and learn all there is to know about the game and how to play it properly, and you’ll be a pro in no time. 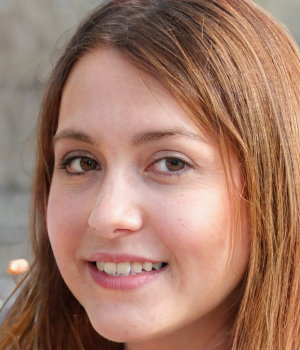